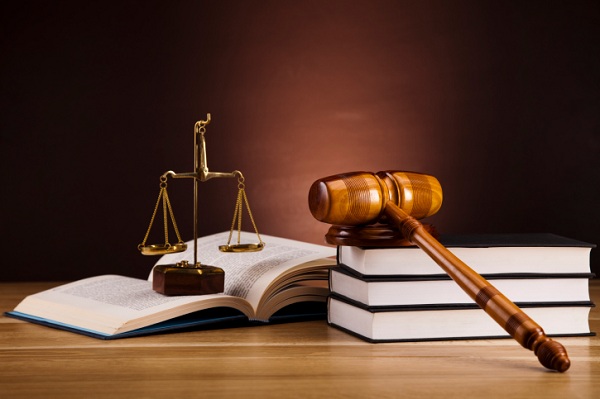 EU law is divided into ‘primary’ and ‘secondary’ legislation. The treaties (primary legislation) are the basis or ground rules for all EU action.

Secondary legislation – which includes regulations, directives and decisions – are derived from the principles and objectives set out in the treaties.

How EU decisions are made

The EU’s standard decision-making procedure is known as ‘Ordinary Legislative Procedure’ (ex “codecision”). This means that the directly elected European Parliament has to approve EU legislation together with the Council (the governments of the 28 EU countries). The Commission drafts and implements EU legislation.

The European Union is based on the rule of law. This means that every action taken by the EU is founded on treaties that have been approved voluntarily and democratically by all EU member countries.

The Treaty of Lisbon increased the number of policy areas where ‘Ordinary Legislative Procedure’ is used. The European Parliament also has more power to block a proposal if it disagrees with the Council.

Regulations, Directives and other acts

The aims set out in the EU treaties are achieved by several types of legal act. These legislative acts include regulations, directives, recommendations and opinions. Some are binding, others are not. Some apply to all EU countries, others to just a few.

EU law – which has equal force with national law – confers rights and obligations on the authorities in each member country, as well as individuals and businesses. The authorities in each member country are responsible for implementing EU legislation in national law and enforcing it correctly, and they must guarantee citizens’ rights under these laws.

EU legislation takes the form of:

EU case-law is made up of judgments from the European Union’s Court of Justice, which interpret EU legislation.

Want to get involved in European policy making? There are a number of ways of doing just that: European Citizens’ Initiative, public consultations, petitions to the European Parliament, notifications and transparency register, formal complaints.